The first factory of the company Plà Ferràndiz was founded in Xixona (Jijona), province of Alicante, in 1885.

The production of different specialties such as Turron Alacant (hard nougat), almond bars with dark and milk chocolate, began in the premises adjacent to the family home.

The Turron Alacant, a sweet made of whole roasted almonds, honey, sugar and egg whites, is one of the great specialties of the House and of Catalan gastronomy, since the 17thcentury.

It is made according to a traditional know-how that has been passed on from generation to generation.

Sort by:
Best sellers Relevance Name, A to Z Name, Z to A Price, low to high Price, high to low
Showing 1-6 of 6 item(s) 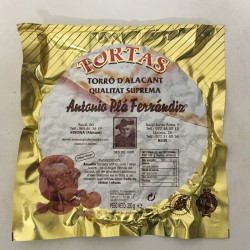 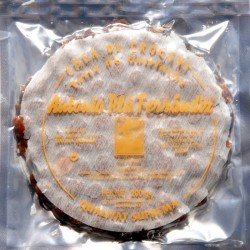 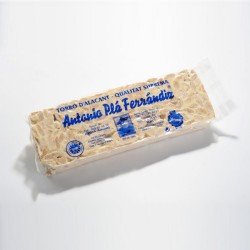 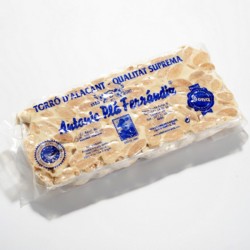 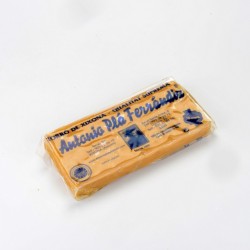